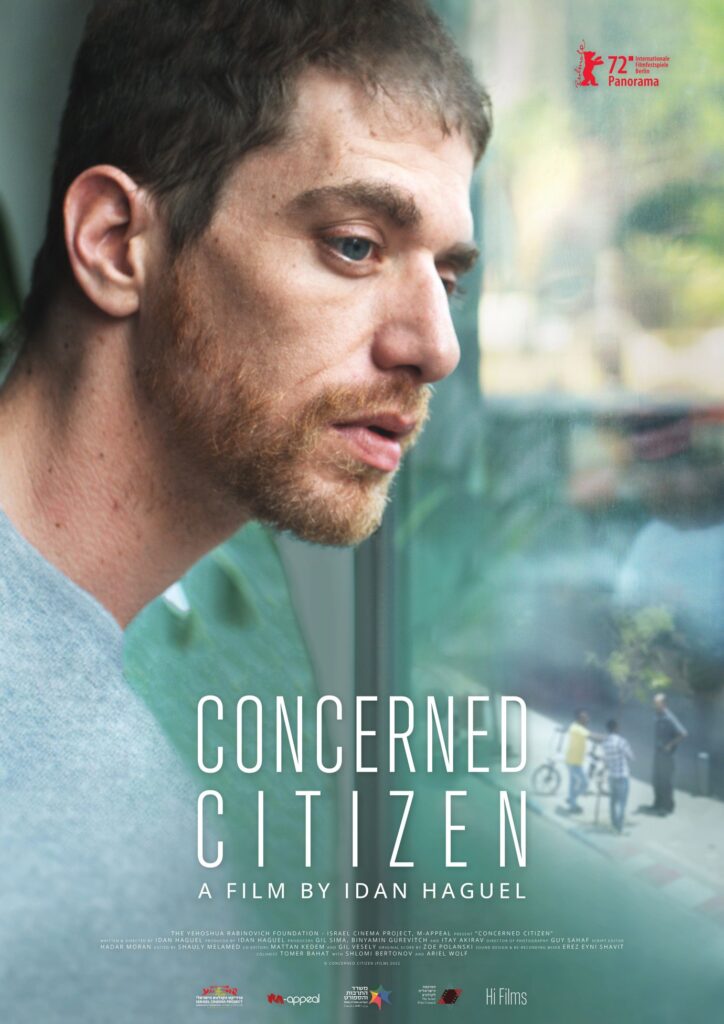 Ben thinks of himself as a liberal and enlightened gay man, living in the perfect apartment with his boyfriend/husband Raz. All that’s missing to complete the picture is a baby, which the couple are trying to make a reality. Meanwhile Ben decides to improve his up-and-coming neighborhood in gritty south Tel-Aviv by planting a new tree on his street. But his good deed soon triggers a sequence of events that leads to the brutal police arrest of an Eritrean immigrant. The guilt trip that ensues will fundamentally challenge Ben’s vision of himself and his society, in the process threatening to destroy his relationship and aspirations of fatherhood. A satirical parable on the insidious ways in which privilege can unleash the prejudice within.

The Upcoming
Eye for Film